You’ve got to love Fuji TV’s noitaminA slot. Every season they manage to bring something fresh to the table, and while these projects may not always work out (House of Five Leaves and the Tatami Galaxy, while good, weren’t universally well received), you have to admire them for trying their damnest to open up anime to the masses. Their offerings at the moment include the live-action version of the brilliantly quirky microbe-fest Tales of Agriculture and the subject of this blog post, Shiki. 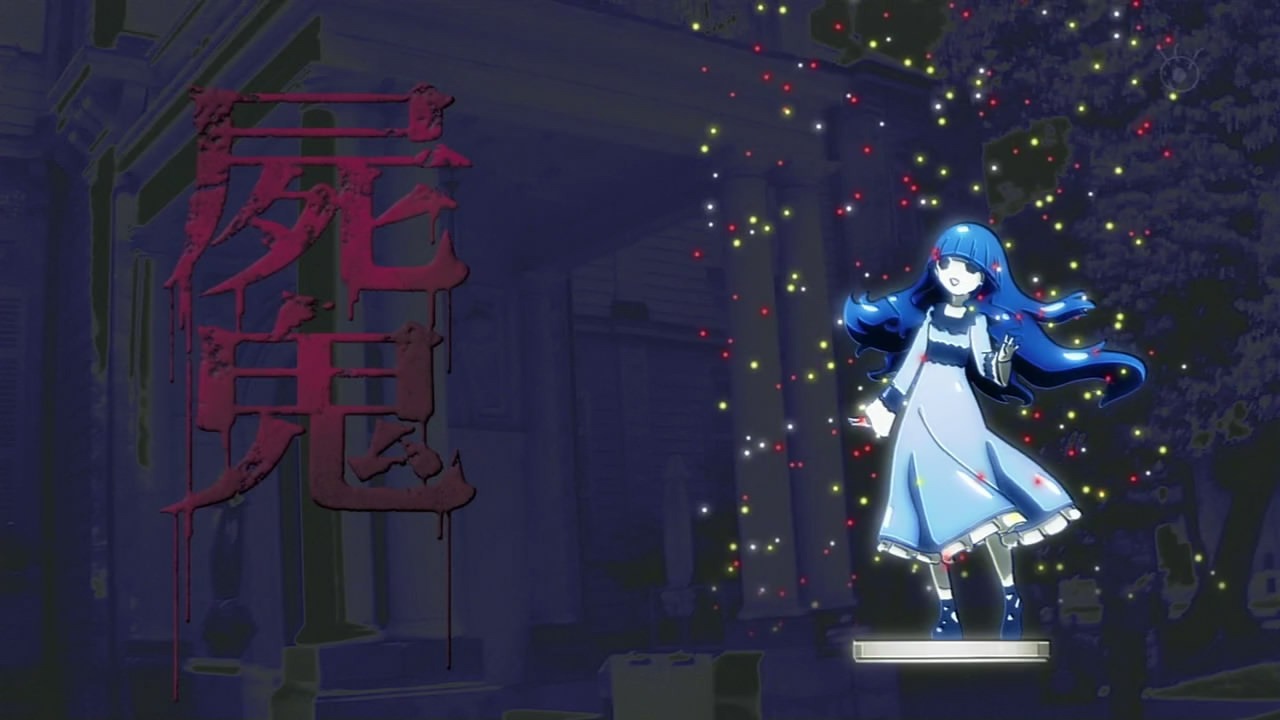 Shiki begins rather hauntingly - in the middle of a search party for a missing person. This pretty much sets the precedent for the rest of the first five episodes I’ve watched so far. Shiki is based on a horror manga written by Ono Fuyumi and Fujisaki Ryuu based in an extremely parochial Japanese village cut off from the outside world by dense forest. The residents of said village are somewhat traditional and close knit, as you’d expect from a village of that kind. The story appears to start moving when some new residents move in to the house on the hill in the dead of night.

We’re very quickly introduced to a large cast of characters, all residents of Sotobamura. It’s absolutely impossible to remember all of these people, but the main recurring characters have all helpfully either been given actual personalities, or in many cases crazy anime hairstyles, to be memorable. If the number of characters wasn’t hard enough to follow, why don’t we jump back and forward in time as well. Seriously, this show could give Baccano! a run for its money. 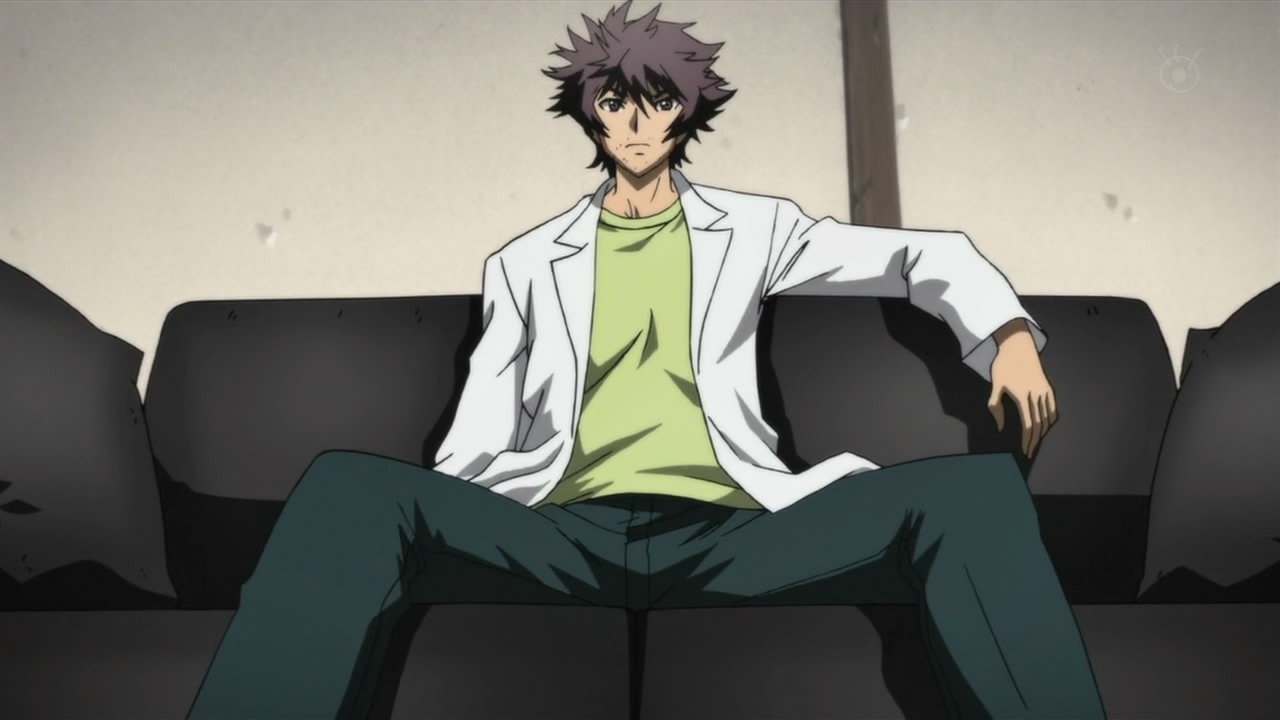 Watch for a few more episodes and we discover the reason so many characters have been introduced - they’re being killed off at an alarming rate. Much of the joy of Shiki for me comes from the mystery aspect of this. Dr. Ozaki, the calm and collected, shrewd doctor of the village begins to try and deduce what the hell is going on, and even though the audience is practically let in on the mystery (too early, if you ask me), it’s still compelling to watch it slowly unfold for the characters.

And slowly unfold it does - if you happened to read any synopses of Shiki before diving in, you’ll probably think the story is going at an anaemic rate. In the first five episodes, the majority of the protagonists haven’t even uncovered the main plot point yet, that the newest residents of Sotobamura aren’t of the living variety. It is understandable, however, when you consider that this anime will last 22 episodes. Whether this is too many or not, it is too early to tell. 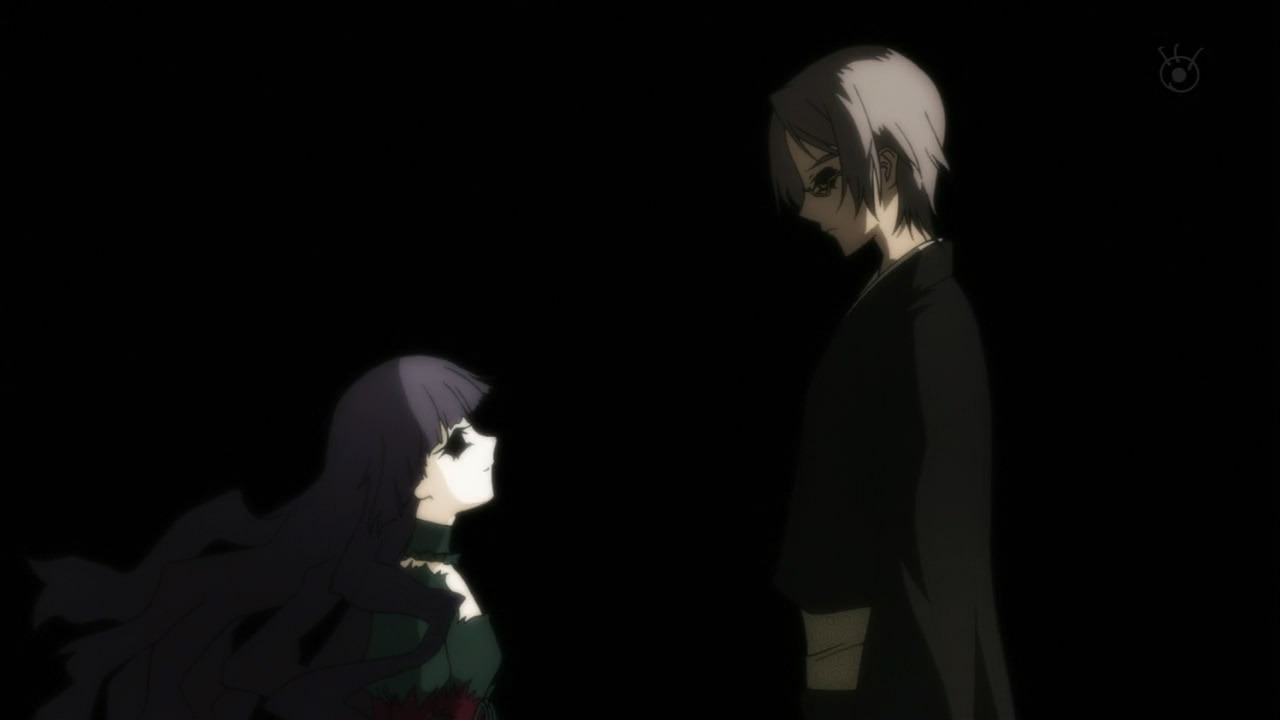 So how does the horror aspect translate to screen? I’m not entirely sure it has at all. There are numerous scenes peppered throughout that like to surprise you in the way a thriller movie would, but out-and-out horror it is not. It does have a lot in common with When They Cry with respect to the setting and mood - the creepiness of both series is very similar. Not to mention the cicadas. In my mind now, cicadas = murder and death.

With regards to the design, as mentioned above, certain characters are almost over-designed to stand out from the cast as the protagonists. For example, Ritsuko Kunihiro, the nurse, has green hair so long it folds in on itself as if it were a set of roots growing haphazardly towards the ground. The animation style is very saturated and is often overlaid with graining effects to enhance the spookiness of the whole affair.

I’m enjoying the vibes Shiki is giving off at the moment. It’s clear that there’s more than meets the eye to the daughter of the village’s latest additions, and the mystery anaemia is far from being solved. It’s also managed to be spooky without needing to resort to extreme gore yet, though it seems it’ll only be a matter of time if it continues like Higurashi did. Watch it if you get a chance.

Shiki is currently streaming on Funimation and Hulu in the US, and is available fansubbed from the usual places everywhere else.