The Problem with Fractale

Last night, I took the final two episodes of Fractale downstairs to watch on the big TV. I should have been approaching that with delight, at seeing the culmination of a show that was both entertaining and enthralling. Instead, I almost had to force myself to finally finish the damn thing off.

Because Fractale was neither of those things.

What’s odder is how difficult it is to pin down what makes it bad. The glimpses of greatness it teases us with ultimately distract from the mediocre overall package. 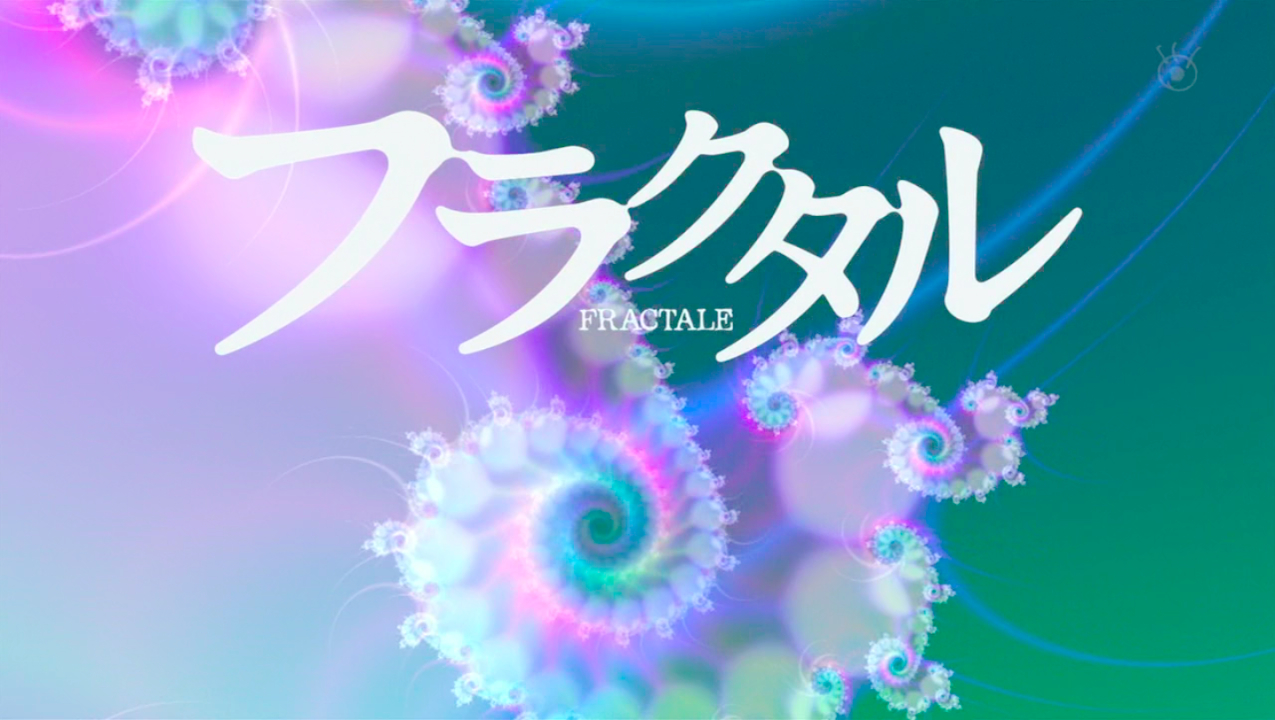 For many, the failure of Fractale can be summed up in one word: Yamakan - series director Yutaka Yamamoto. He made some rather bullish claims before the show aired, commenting that the anime industry was going in the wrong direction and saying he would retire if Fractale failed. Yamakan is no stranger to controversy, having previously been sacked from Kyoto Animation after directing the first four episodes of Lucky Star, a decision I completely agreed with at the time.

Yamakan certainly has to shoulder some of the blame for this one. I thought the direction and pacing of the show were a bit iffy at times. Of interest to me was the Fractale System itself, an artificial ecosystem that simulates life for its users, with all of the issues and moral ambiguities this brings. Needing to be carefully balanced with the world building was the interplay of the three protagonists, Clain, Phyrne and Nessa. By the end, I was left unsatisfied with both aspects. I wanted to know more about the basis for the world, but at the same time found it difficult to care about the main characters when they inevitably found themselves in danger.

The characters of Fractale I never could get behind fully. Sure, they were endearing, but I didn’t feel they’d changed a whole lot by the end. I even surprise myself by saying this, because one of the big reveals late in the series (spoilers ahoy) shows that Nessa has been cloned many times to try and recreate the key to rebooting the Fractale System, all of the rejects killed. This is absolutely horrible, but the dialogue never really gave me the lasting impression that any of it mattered. It felt more like a heartstring-tugging device more than anything. The heavily implied rape of Phyrne later on is worse, because it feels the same way - like an ass pull from nowhere to make the whole thing a little more shocking. Moreover, the last episode was creepy for no good reason. I still don’t know what they were trying to achieve.

Despite this, there were some good points to Fractale. With prime positioning in Fuji TV’s noitaminA block comes a relatively large budget to play with, and boy did they use it. The scenery, both the natural beauty of the land and the hedonistic backdrop of the more outlandish Fractale System layouts are gorgeously animated. It’s been said before, but the landscapes really are very Glibli-esque. Further to this the opening and ending songs, “Harinezumi” (“Hedgehog”) and “Down by the Salley Gardens”, both sung by Azuma Hitomi, are great at capturing the dual nature of the show. The visuals of the opening are fantastic, but of course are all down to the Mandelbrot set, the supposed inspiration for the show. They play well with the eminently singable opening song. The ending is written by acclaimed Irish poet W. B. Yeats, set to the tune of an old Irish folk song. It reflects the natural beauty of the “real” world (though the lyrics aren’t all roses), much in contrast to the abstract and artificial nature of the opening.

My feeling straight after finishing the show was that Yamakan understood that the industry (rightly) needed to move in a different direction. He didn’t necessarily shift it in the right direction with Fractale.

Fractale is currently available to stream in North America from FUNimation’s video site or from their Youtube channel. They will release it on DVD and Blu-Ray in the USA in 2012. For everyone else, fansubs are available from the usual outlets.